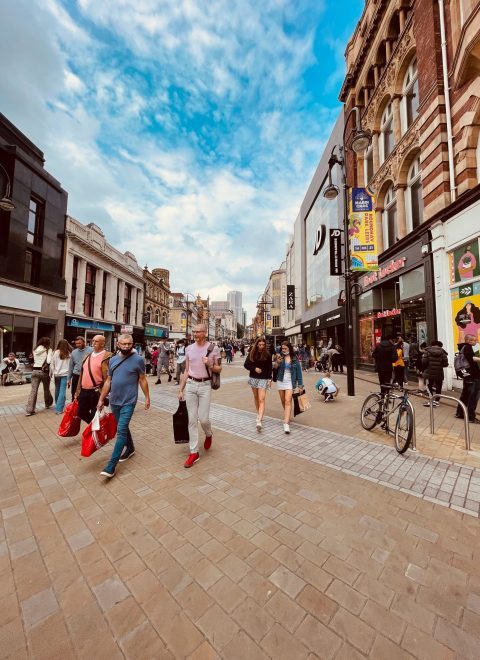 Retail as a whole is growing, so why are physical stores in a slump?

Retail as a whole is growing, so why are physical stores in a slump?

Many retailers firmly believe we are in the middle of what Mothercare chairman Clive Whiley has called “an unprecedented slowdown” in the UK. Dismissing completely the official retail sales figures (up 7.6% in April vs. 2018, unadjusted) showing a massive boom, they say nervous consumers are not spending, in large part because of Brexit worries and also because wages are barely growing, once inflation is taken into account. The truth is rather different and, as ever, a bit more complex.

First of all, April was a reasonable month for household income, up 3.8% as employment income continued to rise and taxes paid rose only slowly versus 2018.

Secondly, and this is the controversial part, retail spending wasn’t too bad. This is mainly because food and drink spending was hugely boosted by the later date of Easter this year, shifting sales from March into April. ConsumerCast’s estimates below, which incorporate ONS, Barclaycard and Visa spending, show an overall growth of 3.2% for retail, lower than income, but not by much. While travel and transport expenditure was pegged back by delayed holiday bookings due to Brexit and falling car sales, hotels, restaurants and bars saw a further strong increase.

But if retail overall is still growing fairly healthily, why are so many chains in such difficulty, closing stores, resorting to CVAs or becoming insolvent? The answer lies in the split of online and offline retail spend. Put simply, online sales are currently mopping up all the growth there is to be had, leaving nothing left for bricks-and-mortar retail. Once inflation is taken into account, non-food physical retail has been in deep recession since the start of 2018, as can be seen in the chart below (the red line). When you add in rising wage and non-wage employment costs, increased sourcing prices and rocketing business rates, the lethal cocktail becomes clear. So, yes, retail sales are rising and yes, at the same time, paradoxically, there is an unprecedented crisis on the physical high street.