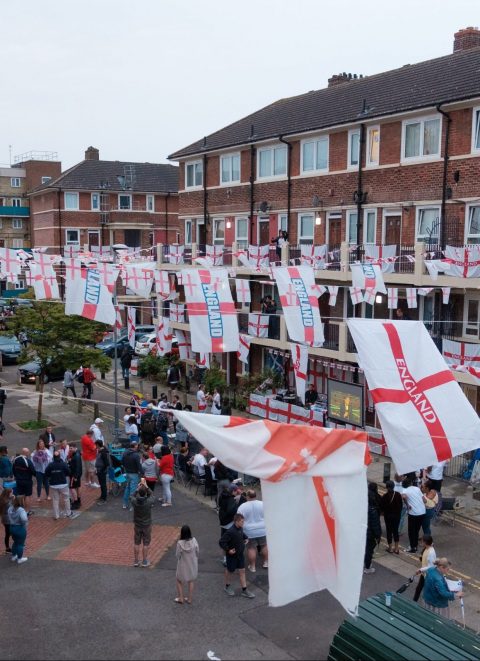 British consumers (OK, probably more the English than the Scots or Welsh) ate and drank themselves silly in June in the run-up the Euros football final, according to the month’s retail sales figures from the Office for National Statistics, doubling food stores’ growth on the same month in 2019 to over 8%. But the one-off boost to food hid a slow-down in the rest of retail, raising the question: how long will the retail mini-boom really last?

The biggest decelerations came in furniture, followed by electricals, giving a hint of what is to come once the property market boom subsides following the expiry of the Stamp Duty holiday on 30 June. Online too showed a slowdown as shoppers headed back into physical stores. DIY, however, remained buoyant.

As de-masking became a real prospect, UK consumers started buying beauty products once more, but strangely fashion actually fell back, casting doubt on how strong catch-up spending in this area might be. Next noted in its first quarter trading statement that the end of May and start of June were boosted by the hot weather but sales tailed off considerably once conditions cooled.

Overall, June raised some serious questions about how willing consumers are going to be willing to spend on core retail categories during the rest of this summer. Continued uncertainty over foreign travel restrictions mean tens of billions will be rediverted into the domestic economy, but it is highly likely much of this will continue to be saved, put into pension pots, diverted into home improvements or spent on leisure activities, staycations, UK holidays or socialising in pubs, bars and restaurants.