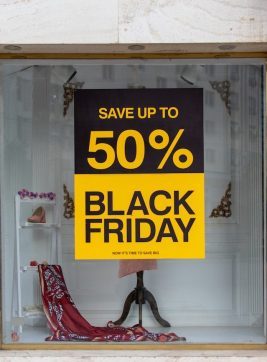 November wasn’t the retail wipeout that the headlines make it out to be on the basis of the, as usual, misguided and misleading ONS month-on-month comparisons. The pace of decline against last year, as well as against 2019 and 2018, slowed slightly, helped by non-food, with fashion making a comeback, possibly due to extended Black Friday discounting. Online continued its fall from Pandemic grace, with volumes down close to 10% on last year as shoppers headed back to the stores.

All in all, not quite the disaster zone that might be expected under the massive squeeze that UK households are seeing from energy and food price inflation, probably due to:

However, as ConsumerCast’s Retail Outlook 2023 report forecasts, this is only the calm before the storm next year, particularly for 30-49 year old households as mortgage payments take off and the jobs market slows down.