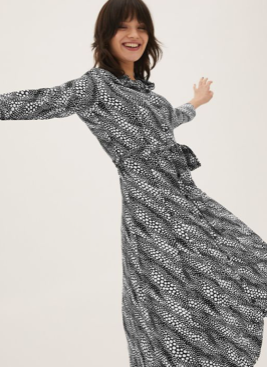 Consumers are venturing out and starting to spend on fashion and beauty. That’s the key message from the ONS October retail sales figures, pointing to good news for the rest of 2021’s Golden Quarter.

Clothing and footwear showed the first blip of growth in 20 months, since February 2020, up just 1.3% on two years earlier, while health and beauty accelerated its rise from 17% to 22% on the same basis. With two months of growth in the hospitality business, according to sector monitor the Coffer CGA Business Tracker, British consumers seem to have decided that if they are going to carry on going out like this, they will have to refresh their wardrobes and looks more generally. While lagging behind the recovery curve, spending on officewear is also starting to revive, as M&S pointed out in its half year results.

Overall, retail growth accelerated to over 9%, led by non-food, as home goods retailers seemed to be overcoming some of their supply chain problems from September.

While inflation, led by petrol prices and domestic energy bills, is a major cloud on the horizon, so far the very strong jobs market, with vacancies at record levels and unemployment falling once more, seems to be giving most shoppers the confidence to go out and spend.