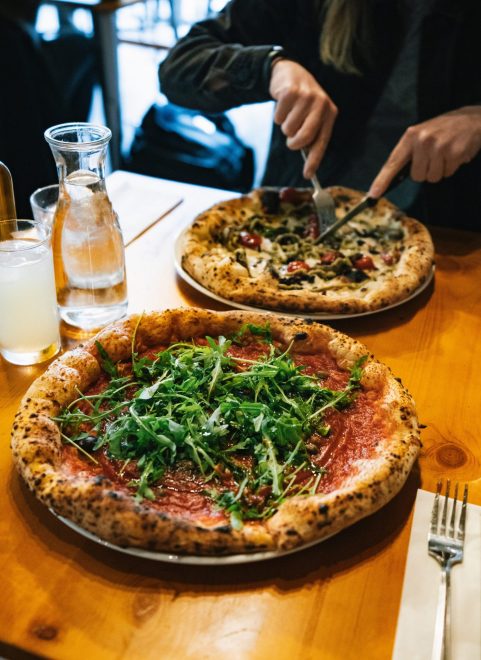 The UK’s consumer spending recovery carried on in August, but at a slower pace than in July. ConsumerCast’s figures show a slackening in pace (7.1% versus 9.6%) in year-on-year retail growth, probably due to the alternative attractions of spending on going out for a meal, supported by Chancellor of the Exchequer Rishi Sunak’s Eat Out to Help Out scheme. Notably spending on the home in the form of household goods slowed markedly, while clothing and footwear carried on with its slow recovery, supporting the idea that consumers’ focus shifted during the month from indoors to outdoors and socializing.

Overall, consumer spending was down 6.7% year-on-year, better than July’s fall of 8.9% and the ‘V’-shape of the recovery is looking increasingly incomplete, with the uptick so far failing to balance out the initial decline. Transport and travel remain at least a fifth adrift of where they were a year ago and other consumer spending, mainly services, for example hairdressing and beauty treatments, is also significantly lower. Diverted money that would otherwise have been spent abroad (not included in this summary of UK spend) also helped to boost domestic demand. More of this in the next insight posting coming soon…